The Aged Anglobitch: It's Payback Time!

When Anglo-American women hit thirty, they instantly transform into human beings. Prior to that age, they're essentially insane, evil, remorseless, poisonous, rapacious and entitled reptiles. They are indulged in this behavior by Anglo-American culture itself, which bends laws and traditions like paper-clips to accommodate their whims. This unlovely attitude plainly relates to their 'ownership' of sex in a repressive, 'Disneyfied' culture: since they control a scarce and valuable recourse, they have carte blanche to do whatever they want. 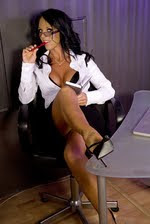 By their late twenties, though, their reproductive and sexual 'value' is waning rapidly. Their flesh thickens, grey scars their hair and the first wrinkles are starting to show. Unable to call on sexual allure to legitimize her atrocious attitudes and behavior, a new phase opens in her life: 'I'm everybody's friend'. Overnight, the cold-hearted Anglobitch becomes the convivial matriarch, praying the world will forget her past transgressions.

Most of the world forgets, alright: most, but not all. Many Anglo-American men cannot forget years of sexual disenfranchisement and emotional abuse. And now the pudgy, butter-faced sow is weak and vulnerable, a victim ripe for vengeance. She will typically have a gaggle of psychotic, low-IQ kids on her hands, born to some bullying psycho in her early twenties. All washed up, her ass spreading like a bush fire, she needs a good man's help. Unfortunately, Mr Psycho is usually laid up in jail - or at least, long departed.

This where you come in: guys, it's payback time!

The whip has changed hands. You hold all the cards, now - the money, the job, the nice home, the high performance car - while she's just a turkey-necked loser skulking home from life's poker table. Her life is in ruins, and you are her only hope. She has absolutely nothing you want, you are her potential salvation.

Now, remember one thing, guys, before you embark on your ruthless campaign of sport-fucking and misogynistic abuse: they want your prosperity. Remember that, and harden your hearts. It's payback time! 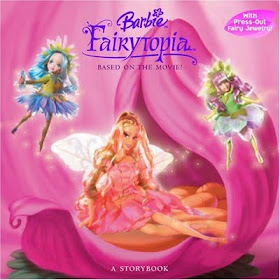