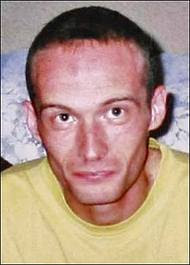 Domestic abuse is a 'hot topic' in the MRA community these days. Why, at this very minute, Paul Elam and David Futrelle are engaged in torrid debate over the 'whys and wherefores' of domestic violence (check out 'A Voice for Men' on my Bloglist). Of course, their fascinating debate will grind on indefinitely, since both parties are dependent on social 'scientists' for their information, and sociology is not a science. Indeed, as my regular readers will know, sociology tends to attract extrovert-unstable personality types more interested in advancing personal agendas than seeking objective truth. In a few areas such as education or consumer behaviour, where vast amounts of published electronic data exist, sociology has some interpretive validity. However, domestic violence is not one of these areas (in fact, crime is not - most crime is not reported or recorded). I would submit that even the most rigorous sociological enquiry into this murky, ill-reported area can produced no conclusions not heavily inflected by the pre-existing assumptions of the researchers.

Given the limitations of sociological research, I prefer to follow Sir Karl Popper in my own methodology - that is, presenting a case that definitively refutes a prevailing climate of opinion. In the Anglosphere, 'women can do no wrong' is equivalent to the statement 'all swans are white': that is, universally accepted 'common sense'. The statement stands as valid until a black swan is found, whereupon it is either qualified or dismissed. Well, I'm sure Clare Nichols is quite sufficient to forever refute the Murdocratic assumption that all women are flawless:

TWO people are today starting life sentences after being found guilty of the brutal torture murder of a man at the home they shared in County Durham. 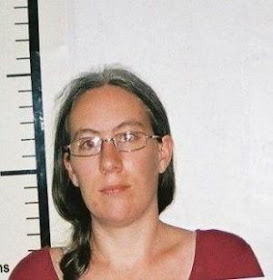 Mr Gardner’s battered and burnt body had more than 120 injuries on it when paramedics found him in his living room on March 13 last year. The 35-year-old had been starved, whipped, scalded, slashed, kicked and punched before he died in agony from a catalogue of horrific injuries.

Doctors found he had suffered 21 rib fractures and associated tissue damage as well as a fractured skull, bleeding on the brain and blood poisoning. Crude abuse had been scrawled on his back in nail varnish, and marks on his torso were described in court as “a grotesque game of noughts and crosses”. 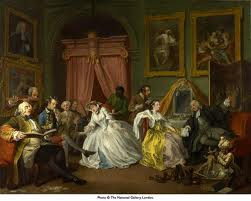 His girlfriend, her brother and her former lover denied murder but were this afternoon convicted by a jury at the end of a harrowing three-week trial. Nicholls shook her head, laid it on a glass barrier in the dock and wept when the verdict was announced, but the two men showed no reaction.

The court heard how Clare Nicholls ruled the home in Arthur Street, Chilton, and how the men of the household were terrified of her temper. She repeatedly attacked Mr Gardner – the father of her youngest child – for what she saw as him being lazy or “stealing” food from the cupboards.

Some jurors wept during the trial as they heard how children saw the punishment beatings and, at times, were encouraged to join in.

Nicholls’ brother and Martin – an ex-lover who moved into the house three weeks before Mr Gardner’s death and reignited an affair – also helped. They later told police that Nicholls was the instigator and they were too frightened to stop the attacks in case she turned her violence towards them. 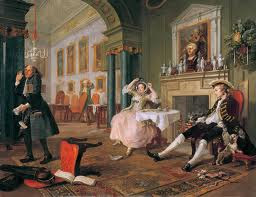 On March 13 last year, Simon Nicholls made a 999 call, saying Mr Gardner had returned home half-an-hour earlier and collapsed unconscious. He told paramedics that Mr Gardner said he had been beaten up by a gang while out for a walk, and was complaining about severe back pain. The story quickly raised doubts and police were called in, and a lengthy investigation followed – which resulted in the three being arrested.

A series of medical examinations showed that many of Mr Gardner’s injuries had been inflicted days – if not weeks or months – before he died. The suspects were released on bail, but were re-arrested and charged with murder in July when the results of the tests were received by police. Clare Nicholls pleaded guilty to manslaughter at the end of the prosecution case, but the plea was not accepted and she was forced into the witness box. 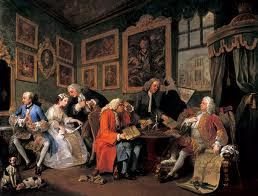 She confessed to inflicting “the best part” of Mr Gardner’s injuries, but also blamed her brother for some of the rib fractures and other beatings.

Martin was accused of “branding” Mr Gardner with a white-hot cigarette lighter, and scalding his feet and leg with boiling water from a kettle. He also owned up to repeatedly holding his lover’s boyfriend against a piping hot radiator for up to 20 seconds, causing three separate burns.

The court heard how the rib fractures were probably caused when former charity shop worker Nicholls jumped on her partner with her knees. A pathologist told the jury that the injuries were the kind usually associated with victims of car crashes or falls from “considerable” heights.

Prosecutors are seeking a 30-year starting point for the killers, but defence teams will argue this afternoon that the tariff should not be as high as that. The jurors who heard the harrowing details of Andrew Gardner's death will be spared jury service for the next 20 years.

Judge Peter Fox, QC, told the seven men and five women: "This has been a case of particular responsibility and heavy responsibility in its discharge. What I can decide and, indeed, pronounce my decision about, is to say as a reflection of my appreciation of the responsibility you have carried out, you are excused jury service for at least 20 years, with my thanks." 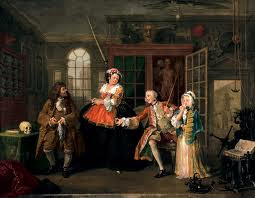 Why did Mr Gardner not leave the abusive household? According to police, he 'adored' his young daughter. This was his main reason for remaining, although it ultimately meant his own death. Such is the current state of the Anglosphere: for maintaining the father's traditional protective role, a man can face ignominy and murder with the tacit approval of the state.
Rookh Kshatriya at 15:32